The Latest From Kent 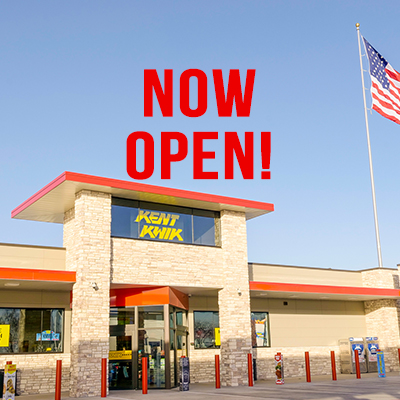 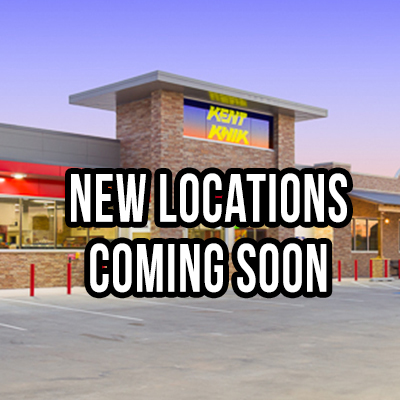 New locations set to open in early and mid-2023 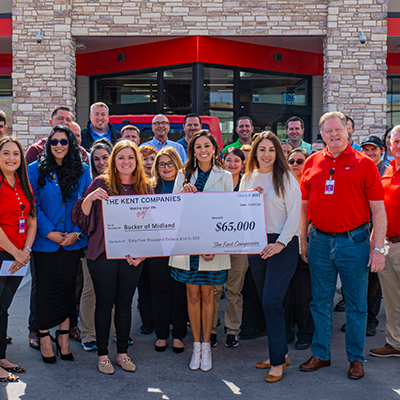 Buckner of Midland Receives Check for $65,000 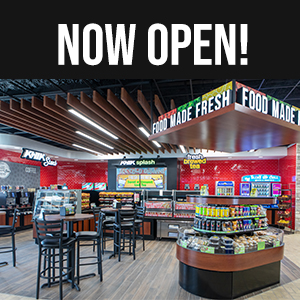 On Tuesday, October 25th, The Kent Companies opened the doors to the new Kent Kwik and Rustic Cafe.

While in his late 20's, E.L. “Buck” Kent started to work for Wickett Refining Company as a traffic clerk responsible for monitoring the railroad shipment of the refinery's products. He later was promoted after convincing the owners and management of the refinery to let him become a local salesman. This idea helped the refinery go from losing money every month to becoming very profitable. Over the years he was promoted and was allowed to buy stock in the business.

In 1975, the company opened its first convenience store, when it remodeled one of its service stations in Odessa at 601 West County Road. This was the beginning of a new direction for the Kent companies as selling retail gasoline by itself was a marginally profitable business.

In 1988, Kent Lubrication Centers agreed to become a franchisee of Avis Services, Inc., operators of Avis Lube Fast Oil Change Centers. Avis Lube was a subsidiary of Avis, Inc., a world leader in the rental car business. In August of 1991, Avis decided to exit the franchise business for quick lubes and through negotiations the franchise agreement was terminated. Kent Lube then entered into a licensee agreement with Avis and today all of the units operate under the Avis Lube Fast Oil Change Center name.

It doesn't get any easier than ice cream and that's why The Kent Companies decided Baskin Robbins was the perfect addition to our family of companies. Oh yeah, and Mr. Kent loves his chocolate ice cream. It was his dream as a child to own his own ice cream store. In the mid 1990's the Baskin Robbins franchise was acquired and Bill Kent's dream was a reality.

In 2003, the company purchased the ATM machines that were located inside of the Kent Kwik Convenience stores.

In 2007, The Kent Companies became a franchisee of Huddle House Incorporated upon purchasing an existing location in East Texas.

The company revamped its in-store food program for all of the Kent Kwik locations. The new model consisted of all food being made fresh daily and delivered to all locations. This is why the Kwik Eats brand is known for having fresh, great tasting food at all times.

The company got into the car wash business when it opened its first state of the art car wash with three bays (2 soft touch and 1 touch free) open 24 hours with attendants to do pre-scrub and complementary drying.

The Kent Companies have been making West Texans lives easy since 1957. The roots of this family-owned business trace back to the 1930's during the great depression, when E. L. "Buck" Kent, The Company's founder, got his chance in the refining business by going to work for Mr. William B. Hassett, the owner of Wickett Refining Company, in the tiny West Texas town of Wickett. From this humble beginning as a railcar traffic clerk for Wickett Refining, Buck Kent went on to become president of the company, a major stockholder, and eventually founder of Kent Oil and Kent Distributors in 1957.

The Kent Companies has always believed in community involvement. Our longest relationships and greatest contributions have been with Boy Scouts and Easter Seals. We have also contributed to United Way, MARC, Commemorative Air Force, Volunteer Fire Fighters, Rays of Hope, MDA and other various charities. Involvement in our community will continue to be an important part of our mission. Click button below for Sponsorship/Donation Request Form... 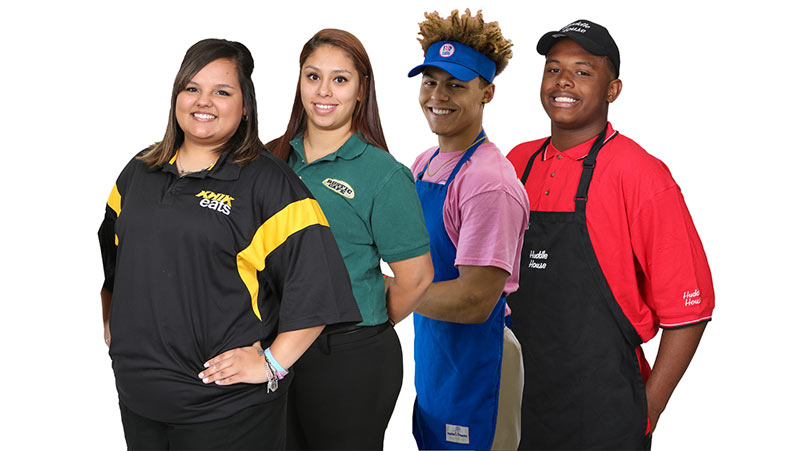 Employment opportunities at The Kent Companies start at entry level and soar limitlessly into upper level executive management. Although we have many great team members now we will always make room to talent. Talent and potential are our future. Whether you have aspirations as an accountant or are just looking for your first job and like to work on cars, we are looking for friendly faces ready to take care of our customers.